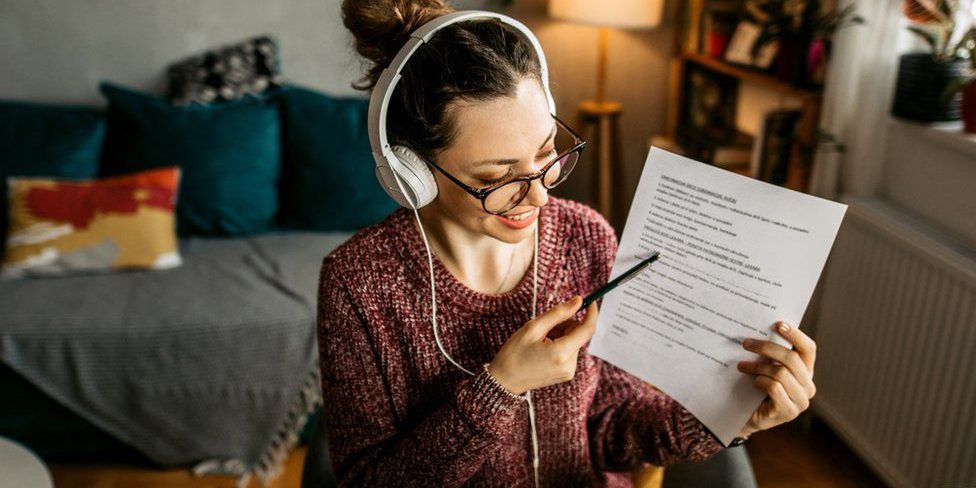 The pandemic has left many casualties, both directly and indirectly. Of the indirect casualties, according to the BBC, is learning itself. In England the Education Policy Institute has suggested that lifetime earnings by children who missed out on education equates to a 1% earning loss, which does not seem much until the figure is quantified and will be “a minimum of £78bn”. The Government has put together what it calls a “catch-up plan” that is intended to help millions of students by 2024. Part of this programme is a national tutoring scheme, which is recruiting learning mentors and trainee teachers, and has raised extra money for pupil premiums to support the poorest pupils. On top of the monetary loss is also the effect on “health, wellbeing and engagement with civic society”. Previous research by the Education Policy Institute has suggested that during the pandemic “all pupils had fallen behind by more than three months, but that poorer pupils had slipped further behind by three to four months”. Now while the planned funds are welcome they are well short of the sum needed to help bring education back on track, especially for children from underprivileged backgrounds. If this is the situation for England alone, then the figure for lost earnings and education around the world is a mind-blowing figure that politicians need to start to fathom and bring policies to help avoid some of the problems that this might cause.