All the ways TikTok tracks you and how to stop it 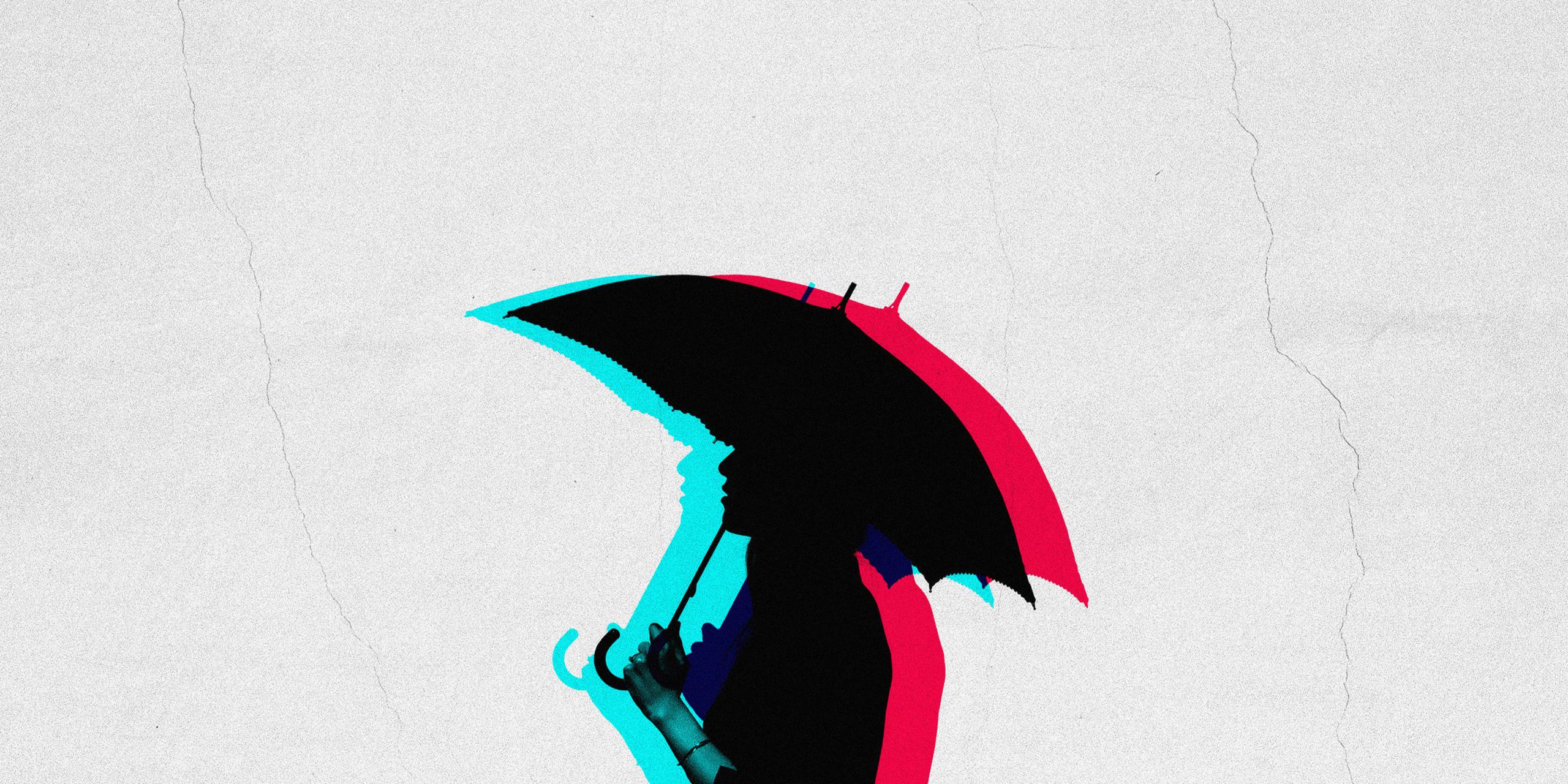 TikTok is the most popular app in the world since it first appeared in 2018, and now has more than 1 billion users with half their users aged 16-24 and many more younger than this. According to Wired, this rapid rise also has meant that they have had issues with regulatory authorities for “moderation and content issues, as well as its ability to influence through a powerful recommendations algorithm”. In 2019 ByteDance, the parent company, was fined $5.7 million for violations of the Children’s Online Privacy Protection Act, by collecting information from under 13s. The TikTok offering has since then developed a “kids-only” mode by default the profiles of under 16 are private. However there still exist issues with what information is gathered using cookies and trackers. Using this information it knows a user’s device, location, IP address, all history in the app, messages etc. Based on this information they can also guess the user’s gender. Armed with this information it is likely – though not proven – that similar to FB the company does use the data to make money and does share user information. Any company that uses machine learning with the specific goal to “keep you on the platform for as long as possible and collect more data about what you’ve watched” wields a lot of power and the potential for manipulation clearly exists. It is possible to protect your data and Wired points out how to do this, but it will limit some of the functionality, but few users will read the advice and fewer still will want the vanilla version, so the practice of using user data will continue until the company is investigated further.