Banning phones in schools will cause pupils to misbehave, union claims 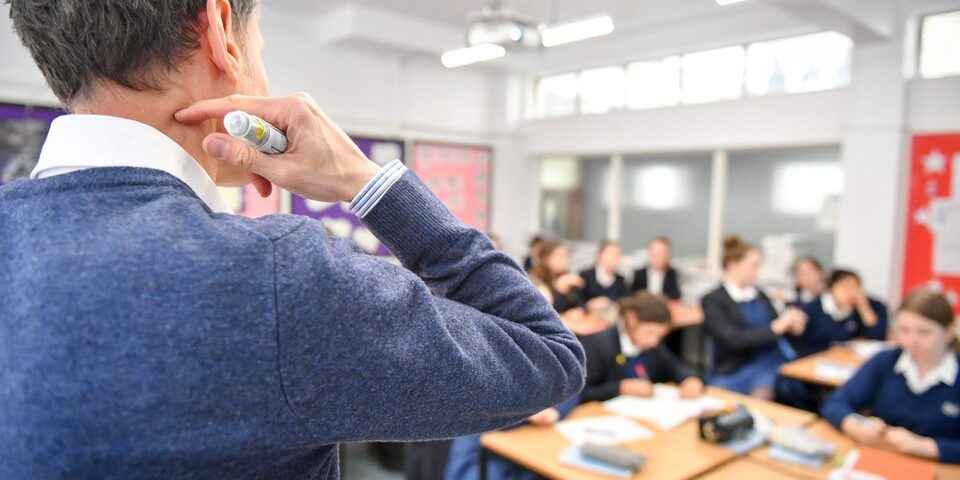 The controversial subject of having phones in school has reared its head once again with divergent views being the norm. According to the Daily Telegraph in the UK, back in June, the then Minister of Education announced a period of consultation on the matter but declared that he wanted to ban phones in schools entirely, claiming these were “distracting”. However, a leading Education sector trade union, the Association of School and College Leaders (ACSL) countered his argument saying that children may experience “anxiety” if in fact their phones were banned, and went on to criticise the Minister, claiming that removing them could “trigger poor behaviour”. It is unusual for an aspect of the argument for banning them being used to actually allow them. The article claimed that “Some schools said total bans on smartphones made it difficult for teachers to make use of technology during lessons…(and) that some children required access to their phones, such as young carers who might need them during the school day to “provide essential support to parents”. This whole argument could be settled easily by having the Blabloo or Geniora smartphone, which can allow the parent to manage access that the child has to internet and apps, and even programme that neither of these be used during school hours, thereby removing the possible distractions, but ensuring that the device remains for the more functions of the phone – that of maintaining essential communication with a parent.