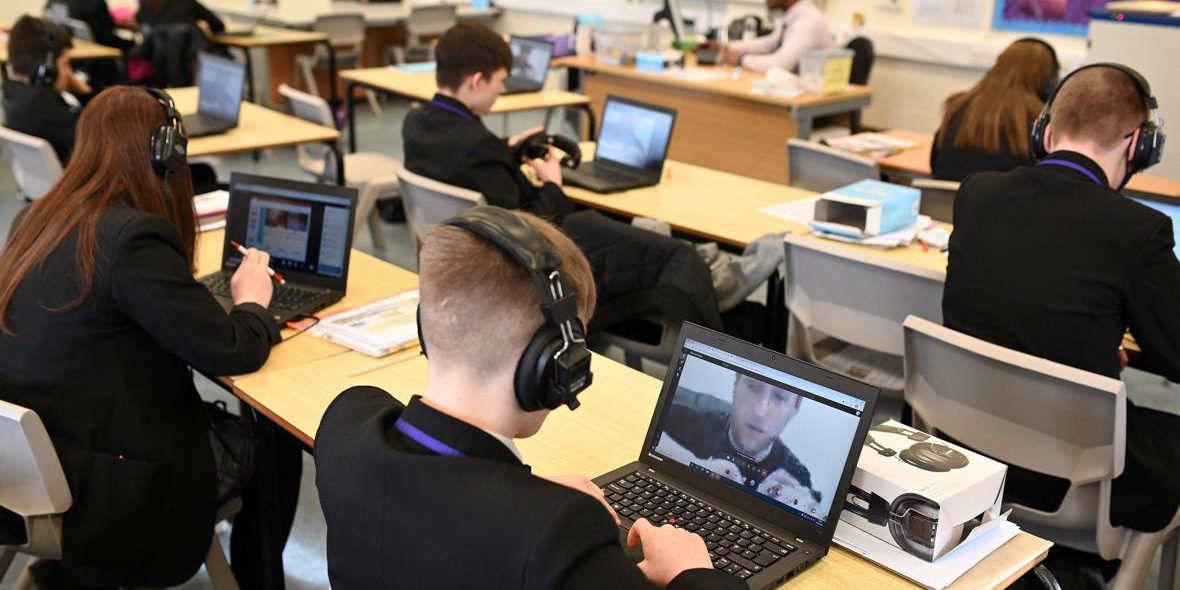 While Hybrid Learning is set to become – and has been in some countries – the new normal a recent leading educationalist, Professor Lindsay Paterson, of at the University of Edinburgh as reported in the Times, has suggested that “plans for a third of pupils to attend school at any one time mean teachers will struggle to engage meaningfully with “the other two-thirds who are at home””. As a result of this it is forecast that  in any three week period only one week of it will be effective. While this is partly a reflection of the particular situation in Scotland it does not augur well for other parts of the world who have also taken the step to adopt this blended learning approach. While some of the reservations are in effect predictions based on modelling there must be some truth to this being a possible outcome when this mode of delivering lessons is launched. There are many learning points from this critique of the structure put in place in Scotland that governments around the world should study in detail and make adjustments to their own plans.

Go to Top
We use cookies to ensure that we give you the best experience on our website. If you continue to use this site, we will assume that you agree with it.AcceptCookies policy