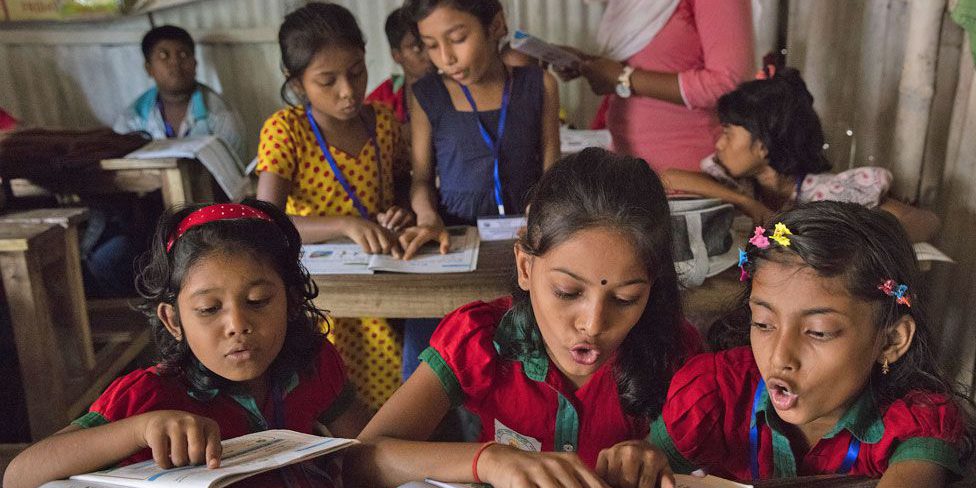 While Unicef and UNESCO have made many similar affirmations, it is unusual for a leader of a Western democracy to recognise and outwardly support an important objective such as this. Boris Johnson, Prime Minister of the UK, declared that it was his “fervent belief” that improving girls’ education in developing countries is the best way to “lift communities out of poverty”. He at the same time announced a special envoy for efforts to support girls’ education and, according to the BBC, this goal is expected to be a major theme of the UK’s presidency for 2021 of the G7 group. He went on to say “It can change the fortunes of not just individual women and girls, but communities and nations”. This statement will be a major boost to improving the health, wealth and security of the poorest countries and hopefully ensuring that funds can be directed to the pursuit of this objective. Pledges are needed but the deeds must go beyond the words, which is sadly a very familiar sight at G7 and other global leader meetings. Let us hope that the bullish rhetoric that achieved Brexit can now put itself to good use on the world stage and address a very real problem that has only been aggravated by the pandemic.