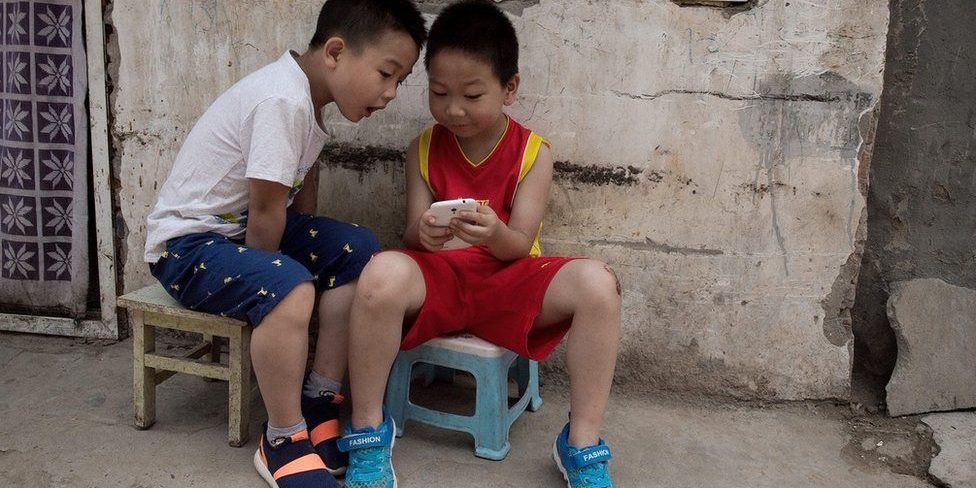 In an apparent knee-jerk reaction to rising health in children concerns, the Ministry of Education of the Chinese government has recently banned children from using their mobile phones while in school: a situation similar to France. From now on written parental consent will be required. This action has been prompted by the increasing allegations of the damage that phones do to children’s eyesight, reduces their concentration and causes addiction. Schools are being encouraged to find other ways for parents to communicate with children during the school day. These are some of the usual issues associated with long exposure to a digital device, as reported in numerous previous posts. In China according to the China Internet Network Information Centre 74% of children under 18 access the internet via their own smartphones. Apparently, according to this BBC article, gaming addiction is another concern, which also brings with it mental health issues. A solution to this problem are the Geniora and Blabloo smartphones. Parents can manage a child’s access to Internet and apps, once their phone is linked to the parents´ and can even programme for certain functions to be blocked entirely during school hours, thereby avoiding the ban on phones, but allowing for critical communication when needed by a family.