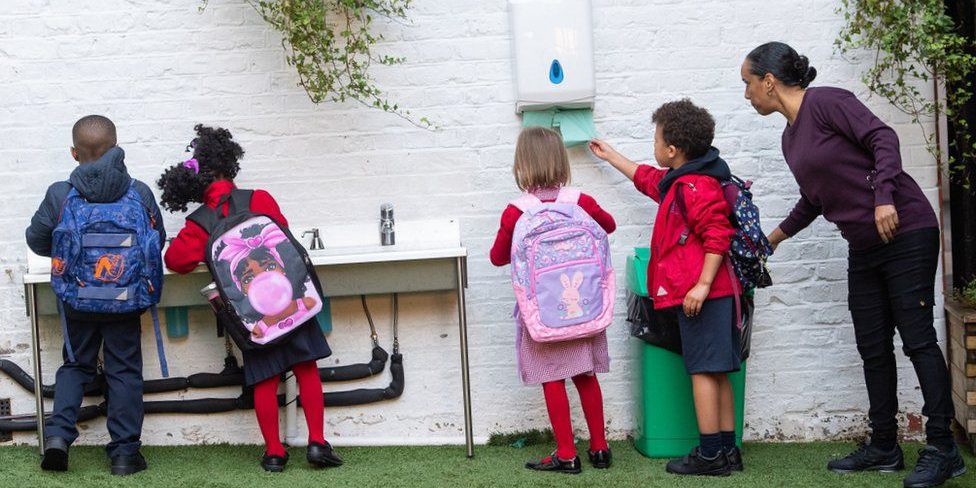 With rising cases of Covid in many countries around the world education is again being used as a political punch ball. The UK – with numbers boosted by the new strain – is one particularly badly affected. As discussed before on this blog, the effects of closure of schools has many ramifications for children as well as for society in general. In a BBC article according to the head of Ofsted (the Office for Standards in Education, Children’s Services and Skills) in the UK,  school closures ‘put children’s lives on hold and should be kept to a minimum’. There are now calls from politicians to close schools as well as push-back from Teachers´ unions that schools are no longer safe places to be. The so-called “piggy in the middle” who will lose out in a major way are the children, who will be forced into further remote learning, placing more strain on parents struggling to balance their own workloads and having to supervise their children. A secondary fallout from this never-ending crisis, according to Ms Spielman, the head of Ofsted, is that they had observed increases in eating disorders and self-harm. We must end this nightmare for the sake of our children.