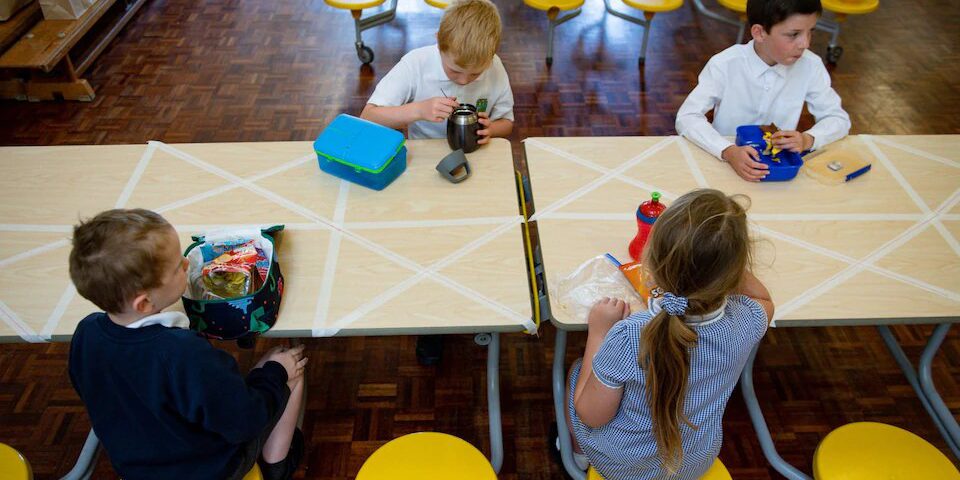 According to recent research by the Education Endowment Foundation (EEF) reported in the Daily Telegraph, there is a gap which is “large and concerning” between children from disadvantaged backgrounds and those better off. It has been estimated that in the last year this is now the equivalent of seven months’ learning in reading and maths, with specifically children making two months’ less progress in maths and reading in last autumn 2020 compared to their peers from 2017. In response to this situation the UK Government announced it was launching a £1 billion “catch-up” plan in order to help children who had lost vital months of learning. This money is intended to recruit in-house tutors in order to run extra classes for children in small groups. There is also a large investment to be designated to summer schools. A positive step is that the government identified and acknowledged the problem, but with delays already in getting devices to the people who need them most, one has to question the chances of making this happen on such a massive scale that is needed. The stance should be applauded and we hope that other governments take note and launch similar projects to help address the learning gap.