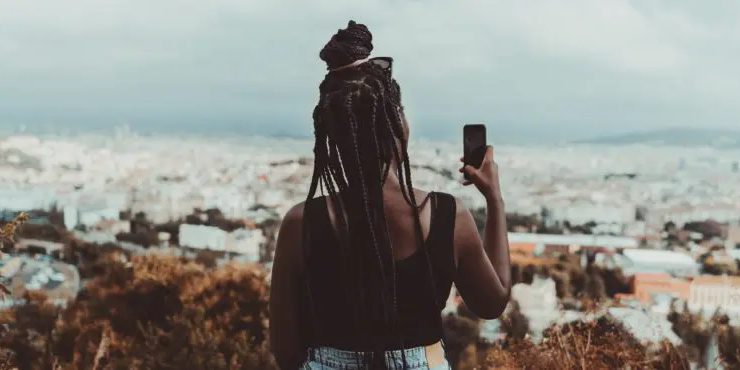 Economist Impact and WeProtect Global Alliance recently conducted a study of more than 5,000 18 – 20 year olds in 54 countries around the world with a view to find out more about their experiences of online sexual harms. According to the report “The internet, social media and other digital apps / platforms…can be used to facilitate the sexual exploitation and abuse of children both by adults  —  known and unknown — and by peers, and enable access to age-inappropriate content”. This macro project has highlighted what we all know but has rarely been put into statistics, that the age at which children are first exposed to sexually explicit content is dropping. Of current 18-year-olds the average age of first exposure to this inappropriate content was 12.7 years old, which is nearly one year younger than the average age of first exposure for young people who are now 20-year-olds, at 13.4 years. Clearly this is linked to the increasing access to internet which grows year on year: since 2016 internet access has grown by one third globally, and in low- and middle income countries 54%. Consequently since 2016 “the average age at which children are first exposed to sexually explicit content and online sexual harms has continued to drop”. As we reported earlier this year the device used to access this content is now increasingly on a mobile phone: in the case of 62%, on their own device, and 21%, on a friend´s mobile phone; so for an average of 83% of children access to pornography from aged 12 is from a mobile phone. This is creating a massive problem for the children themselves, to society and relationships between children from this age onwards. While solutions exist in the market to try and block access for underage children to this sort of content these tend to be apps which while easy to download are also easy to remove and children can find work-arounds for these. There are two phones in the world that, when linked to a parental device, enable the parent to manage the access that the child has to apps and web pages. One in Europe is the Blabloo smartphone and in Asia it´s the Geniora smartphone. The software can never be removed from the phone no matter how many attempts at wiping the device are made. The parent, using a system of black and white lists, can identify words, which when contained in any web page, can prevent access (in the case of words in the black list) to content. This solution is not spyware but a way to protect children from accessing the inappropriate content without ever having to take away the device from a child. It teaches responsible behaviour and also has an SOS button to alert parents about a situation where their child is potentially in danger as well as a built-in GPS. If a child is to be gifted a phone at Christmas, make sure it is one which is going to protect them and not open up Pandora’s box.