‘Explosion’ of children with tics and Tourette’s from lockdown 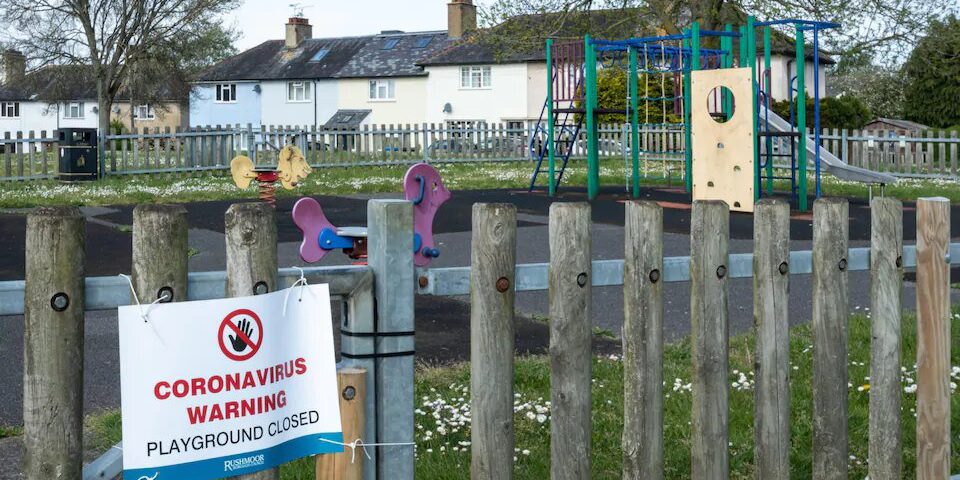 Stress and anxiety in children due to the pandemic has manifested itself in different ways. But following some new research, the president of the British Paediatric Neurology Association, Dr Alasdair Parker, recently said that there has been an ““explosion” of children with disabling tics disorders and Tourette’s syndrome”. He even went as far as to declare that the “young have been sacrificed for the old”, in a nod to the fact that schools have been closed for the major part of the last year, albeit with very limited evidence to suggest that this has helped prevent deaths from the more aged in the community. With little in the way of social interaction and catastrophic news reporting in the media it is no surprise that children are showing these signs, which reflect a state of decreasing mental health. According to the National Health Service in the UK “one in six children now have a mental health problem, up from one in nine just three years ago”. Some children will suffer these consequences for life. We need to get some normality back for them very quickly.