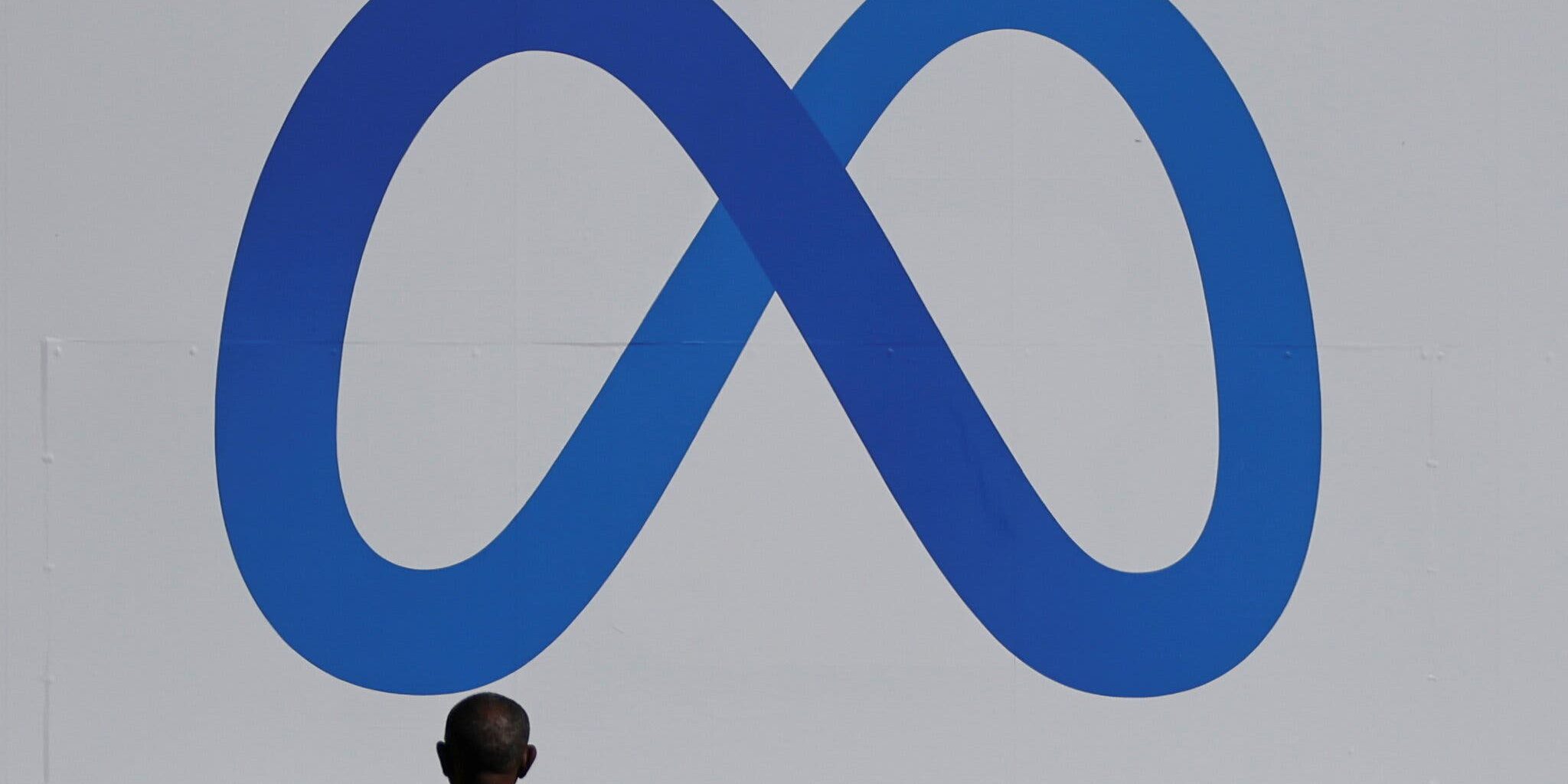 As Facebook – now Meta – started to receive some of the backlash of their “profit first, privacy last” policy, they decided to dumb down on some of the tech innovations that did little to improve the experience or security of the platform. In this article the New York Times reviews the facial recognition system that was first launched in December 2010 and held “more than one billion users and effectively eliminating a feature that has fueled privacy concerns, government investigations, a class-action lawsuit and regulatory woes”. The potential for abuse of the technology is massive as had been highlighted by NGOs in defence of minority peoples in authoritative regimes. The system had been maintained despite other tech giants (IBM, Amazon and Microsoft) pulling the plug on their offerings in this area due to the obvious reasons. The launch late last year of a pair of Ray-Ban glasses with a built-in, processing chip and speakers was done without the facial recognition software, identified at one stage as a possible application of the technology, so for the moment the system is down and out.