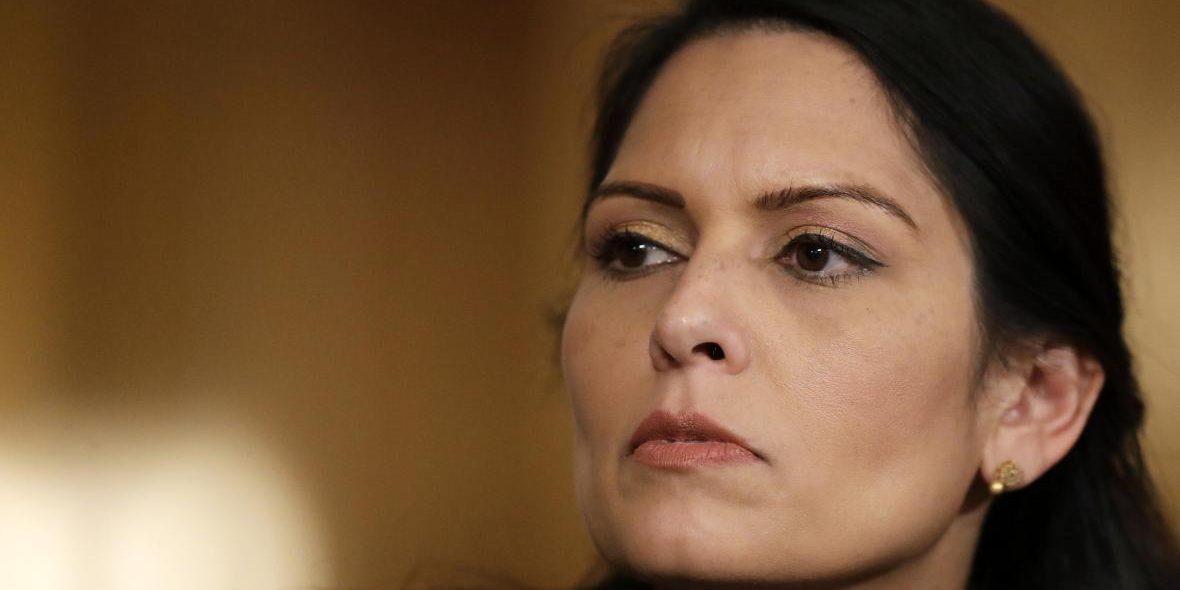 Facebook once again has been in the spotlight of the media. Their plan for encryption of all their messaging services might well hamper measures being taken to fight online child abuse. This article in the Times newspaper quotes Priti Patel, the Home Secretary in the British Government demanded the company to “take the safety of children as seriously as they do the business of selling advertising, phones and online games”. Only last week we posted an article about FB´s plans to launch an Instagram for children, and how unsuitable an idea we think of that. By avoiding using encryption Tech companies currently try to self-regulate and report to the relevant law enforcement agency any images that could be of child abuse or for grooming purposes. With the end to end encryption this will no longer be possible. A report was released recently by the National Society for the Prevention of Cruelty to Children (NSPCC). pointing out that Facebook’s plan will “have a “catastrophic” effect on children’s online safety and will remove platforms’ ability to identify harm”. Let us hope that FB will favour more the protection of children than alleged claims from LGBTQ groups that their messages can be hacked. We will be following this issue with great interest.