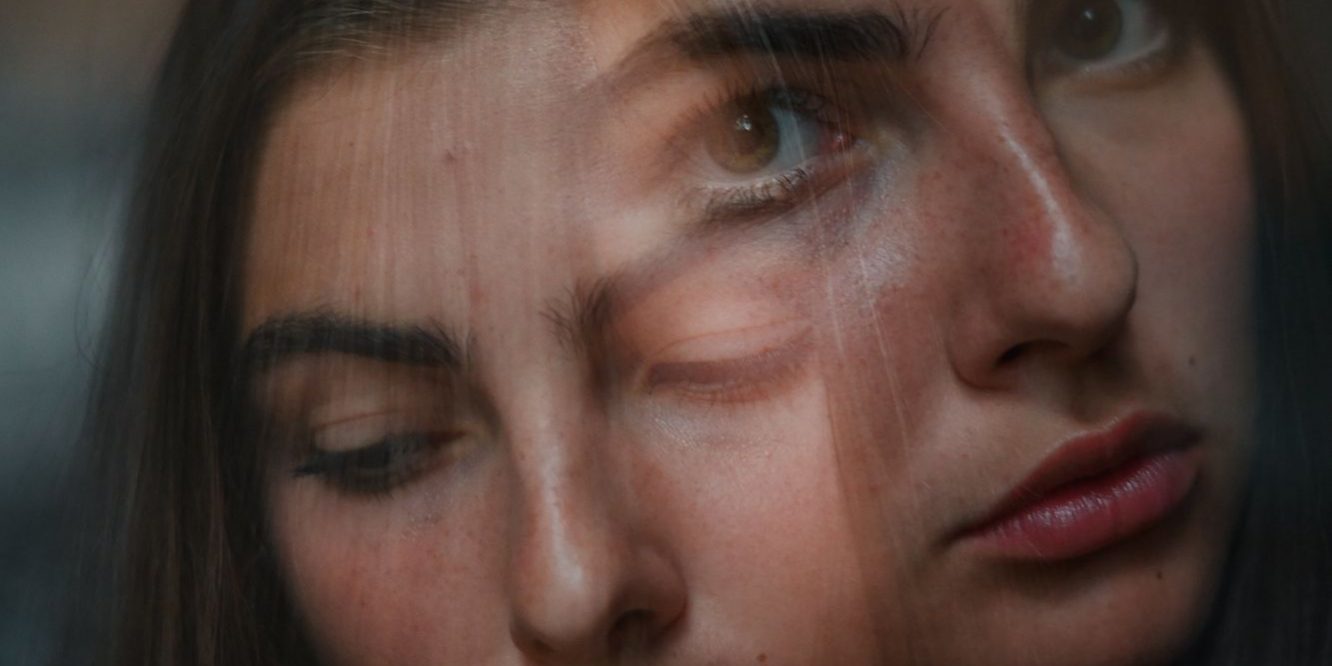 There have been articles – including documentaries – about the ills of Social Media. The Wall Street Journal just published yet another one whose conclusions are probably even more damning than the last ones. Apparently Facebook has been conducting studies for some years into how Instagram affects its millions of younger users. What they found was that this platform “is harmful for a sizable percentage of them, most notably teenage girls”. This research suggested that “32% of teen girls said that when they felt bad about their bodies, Instagram made them feel worse”. This obviously has an impact on mental health, and is a cause of depression with the report finding that “Among teens who reported suicidal thoughts, 13% of British users and 6% of American users traced the desire to kill themselves to Instagram”. All is not well on Instagram. Yet its importance to FB is increasing as teenagers in the U.S. spend “50% more time on Instagram than they do on Facebook” and help provide content used to provide its $100bn revenue. What is alarming and came out of the research is that Instagram is actually worse than most other social media, in terms of social comparison (comparing oneself to peers in terms of looks, money etc.), in that it focuses more on the body and general lifestyle. Sadly this research has not been shared widely – especially to lawmakers – so they continue to promote this platform which young users often become obsessed with and addicted to. If parents do not want their children to access this from a young age they can manage this through our Blabloo smartphone in Europe and Geniora in Asia, enabling parents via a remote app to only allow access on a browser to approved websites and apps. From the mid teens onwards this becomes more difficult and needs parents, teachers and children themselves to be more aware of the dangers and limit exposure. Dr. Angela Guarda, Director for the eating-disorders program at Johns Hopkins Hospital and an Associate Professor of Psychiatry in their School of Medicine has claimed that “Instagram and other social-media apps play a role in the disorders of about half her patients”. Society needs to react before this situation gets even worse.