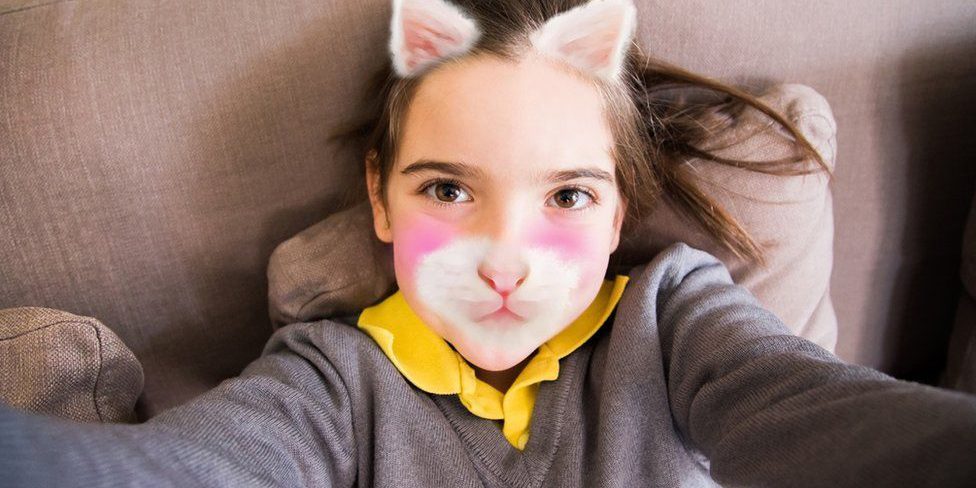 Facebook has, until recently, had plans to launch a version of Instagram for children. The original plan behind this was for it to be managed by parents. As reported by the BBC and, ahead of some of the criticisms that were bound to be laid at their door, FB said that it would “prioritise their (children´s) safety and privacy, and we will consult with experts in child development, child safety and mental health, and privacy advocates to inform it”. Initially the plan was to attract children to this new app and thus avoid them joining Instagram and lying about their age as well as utilising new methods of age verification to try and ensure that under-13s remained off the platform. However, there has been a lot of push-back to this proposal. Kathryn Montgomery, senior strategist at the Center for Digital Democracy, said: “Facebook claims that creating an Instagram for kids will help keep them safe…But the company’s real goal is to expand its lucrative and highly profitable Instagram franchise…introducing children to a powerful commercialised social media environment that poses serious threats to their privacy, health and wellbeing.” In these posts we have frequently pointed out the dangers of social media for young children and reiterate this view more so now.