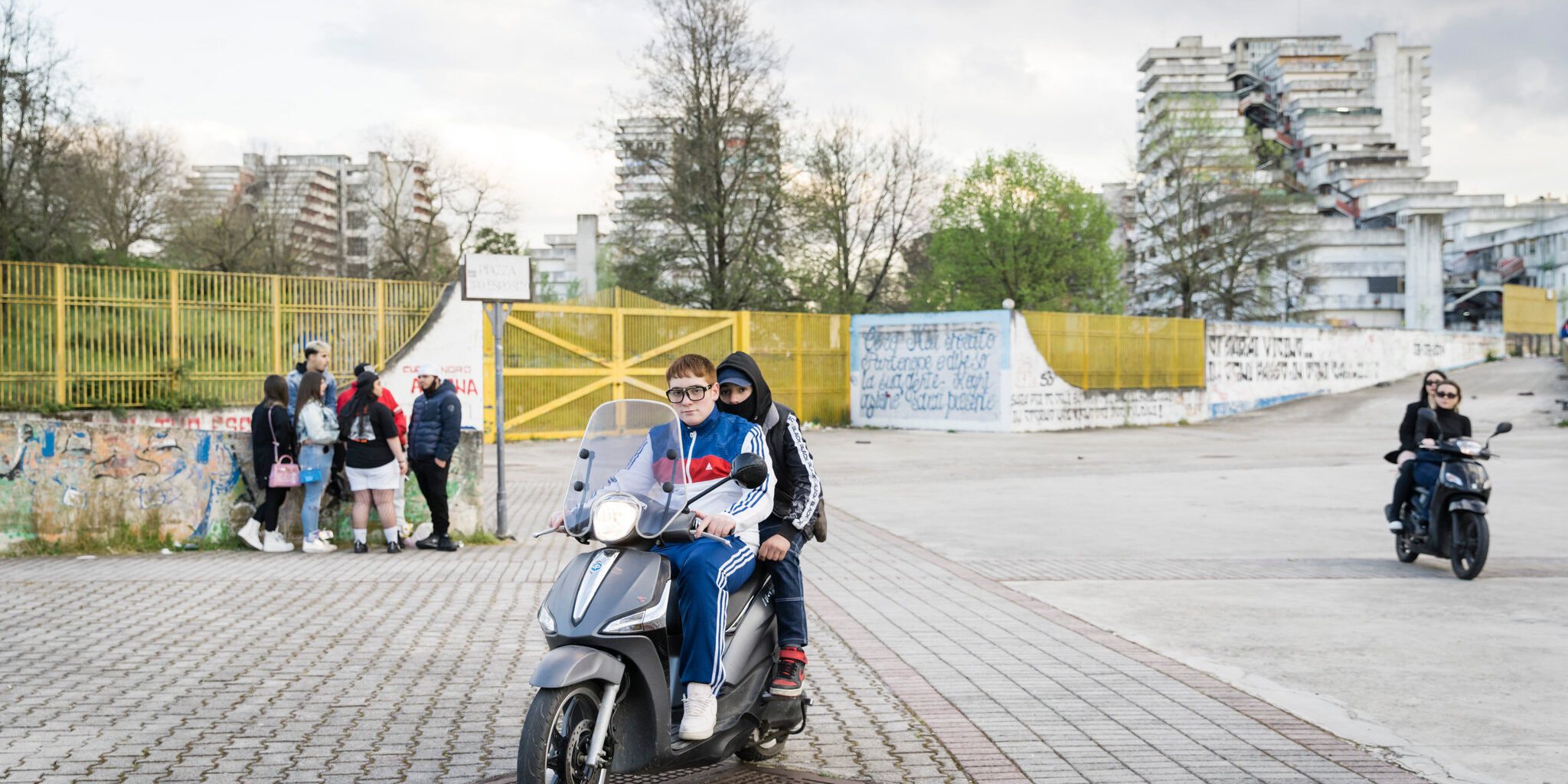 In the EU Italy has been the country most affected by Covid, especially its education system, having remained closed for longer than any other country (35 weeks in total). According to this article in the NY Times this scenario has led to a domino effect on the rate of dropouts, and in particular Naples, being among the worst affected areas as Italy is also divided into the rich north and poor south. The impact has been felt the most by the young where educational indicators are very low, leading to the poor preparation of youngsters for the future – the vital ingredient is preparing for the future of the area. While recognising that schools are the backbone of society, maintaining these closed for so long in order to avoid infections was a very unfortunate decision that has exacerbated the inequalities in the country. In one month alone there were 1,000 cases of dropouts from school. Attempts to re-engage senior school children have been a case of too little too late, with lack of mobile phone coverage exacerbating attempts to give SIM cards for those unable to afford WiFi at home. Mistakes made during the pandemic around education will result in many cases of lost opportunities for youngsters to progress. We must learn from these mistakes and help put them right.
nytimes.com/2021/04/26/world/europe/italy-schools-covid-dropouts.html