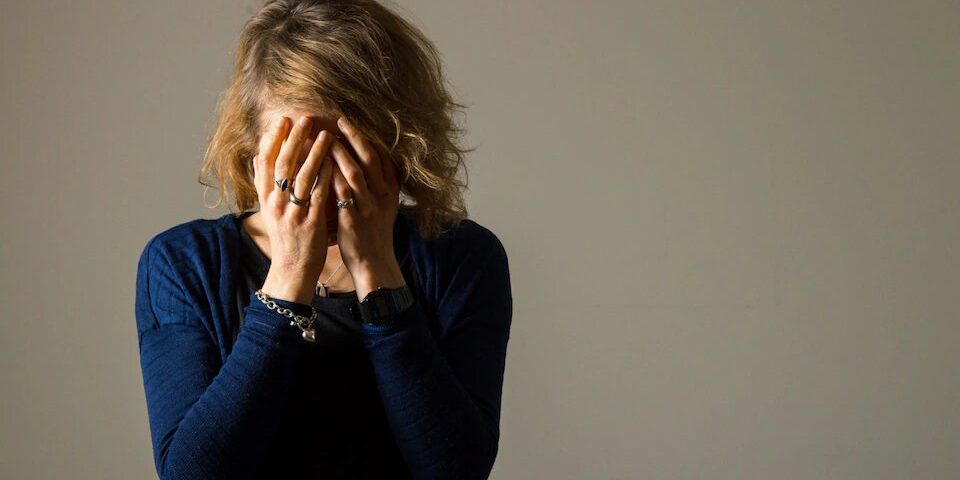 School closures are yet another ongoing victim of the pandemic. However, despite the political rhetoric it appears that the facts do not hold up the arguments for keeping them closed. According to a recent article in the Telegraph, the president of the Royal College of Paediatrics and Child Health, Prof Russell Vinerwas was reported as asserting that “The number of children admitted to hospital for mental health reasons now outstrips those with medical conditions” and that “this is a phenomenon that pediatricians have seen across the UK since the start of the pandemic”. In other words forcing schools to remain closed appears to be an attempt to mask the complexity of the current situation, but does not address the hard evidence that shows that the fallout from Covid-19 is felt more at the mental health level than at the clinical level. According to research done by the National Health Service (the British healthcare system) in the UK one in six children now have a mental health problem. The figure is probably similar in other countries, but likely to be unquantified by research. A policy needs to address this before the situation gets even worse.