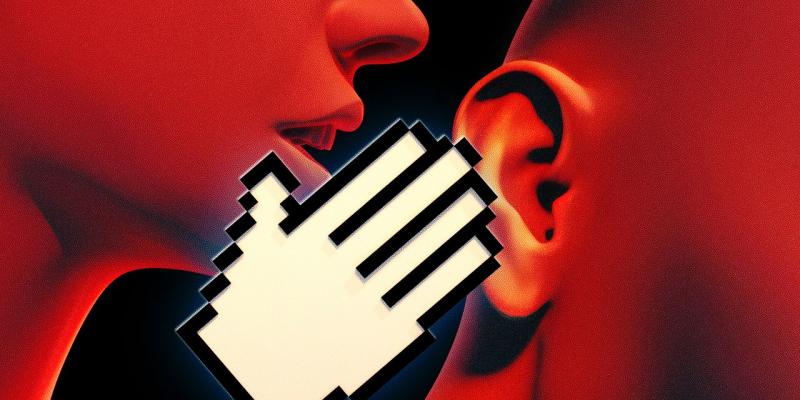 We have written and commented on many articles in the press on Social Media and about some of the issues and risks to children from these platforms. However, the situation is now even worse. A recent article in The Wall Street Journal has uncovered a new form of cyberbullying which involves creating anonymous Instagram accounts, referred to as “spilling the tea” accounts, in order to spread vicious rumours and poisonous gossip and harass other children at school, which has led in some cases to attempted suicide. As pranks and videos become more violent and damaging to society – with shootings filmed and uploaded – the question of who is responsible becomes too important to avoid, as “Ultimately, online-safety experts say parents are responsible for what their kids do on their devices”. While difficult to police from the platform’s perspective, where Instagram is the most popular, something has to be done. The only way for younger children is to give them a smartphone that is managed, and allows a parent to define which apps and web pages can be accessed and when. The Blabloo and Geniora  smartphones are the only devices capable of giving a parent a remote control to limit and manage this access and can never be wiped from the device and the screen can also be frozen to try and reduce tech addiction. Safeguarding for children.