The Science Behind Social Media’s Hold on Our Mental Health 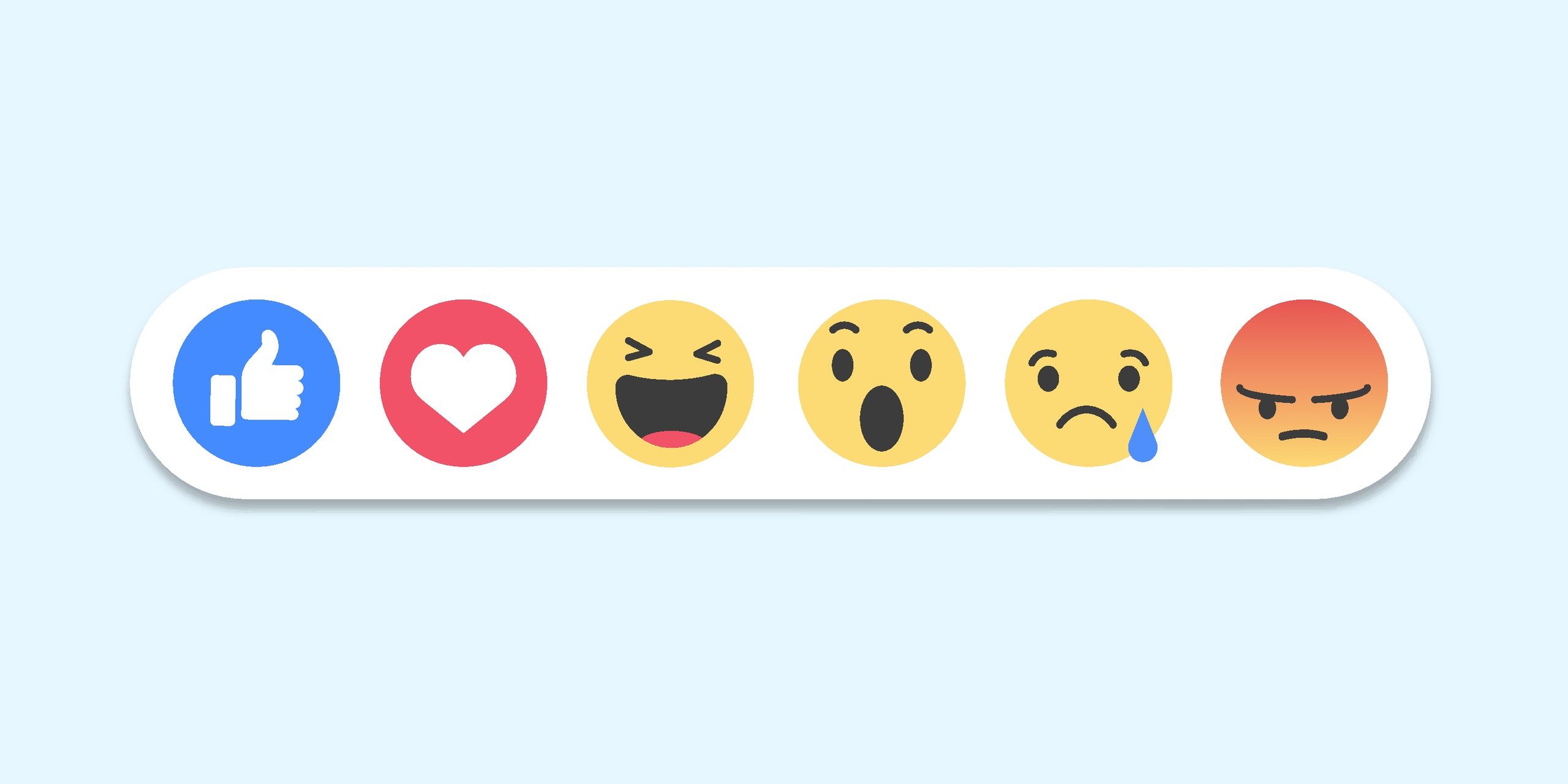 More and more publications are now weighing in on the issue of social media and its effect on children’s mental health. Teen Vogue, while admitting that everyone knows how addictive it can be, interviewed two global experts (notably Dr Anna Lembke, psychiatry professor and Chief of the Addiction Medicine Dual Diagnosis Clinic at Stanford University, and Tristan Harris, Co-Founder and President of the Center for Humane Technology) who claimed that it is “purposefully addictive — and both estimate it to be one of the biggest problems of our time”. In a deleted scene from the docufilm The Social Dilemma Dr Lembke outlines that ““Social media is basically a way to drugify human connection…We’ve evolved over millions of years to want to connect with people because it helps us protect ourselves from predators, use scarce resources, find a mate”. So social media companies are playing on our instinct to release dopamine, a chemical in the brain that sets off our inner rewards system, but is increased, when compared to a real world situation, when we get a Like or comment on a post, making this action become like a drug, albeit each time we get this the rush is lessened, leading to more activity with decreasing returns, and after the surge in dopamine the body adjusts with a dopamine deficit, leaving the person in a lower mental state than before. This can result eventually in depression and anxiety. Social media is easy to get into, as the effort to get the dopamine rush is minimal, unlike other forms of entertainment, but equally difficult to get off, as it is “addictive by design”, which is where the social media companies are to blame for this. Parents should exercise a form of management of what their child accesses and when. With Escudo Web solutions parents, via a mobile app, can manage what a child can access on a phone as well as on a laptop/tablet/Chromebook and either prevent them from accessing this content (until they are mature enough) or limiting the exposure.