Time to make amends to a lost generation 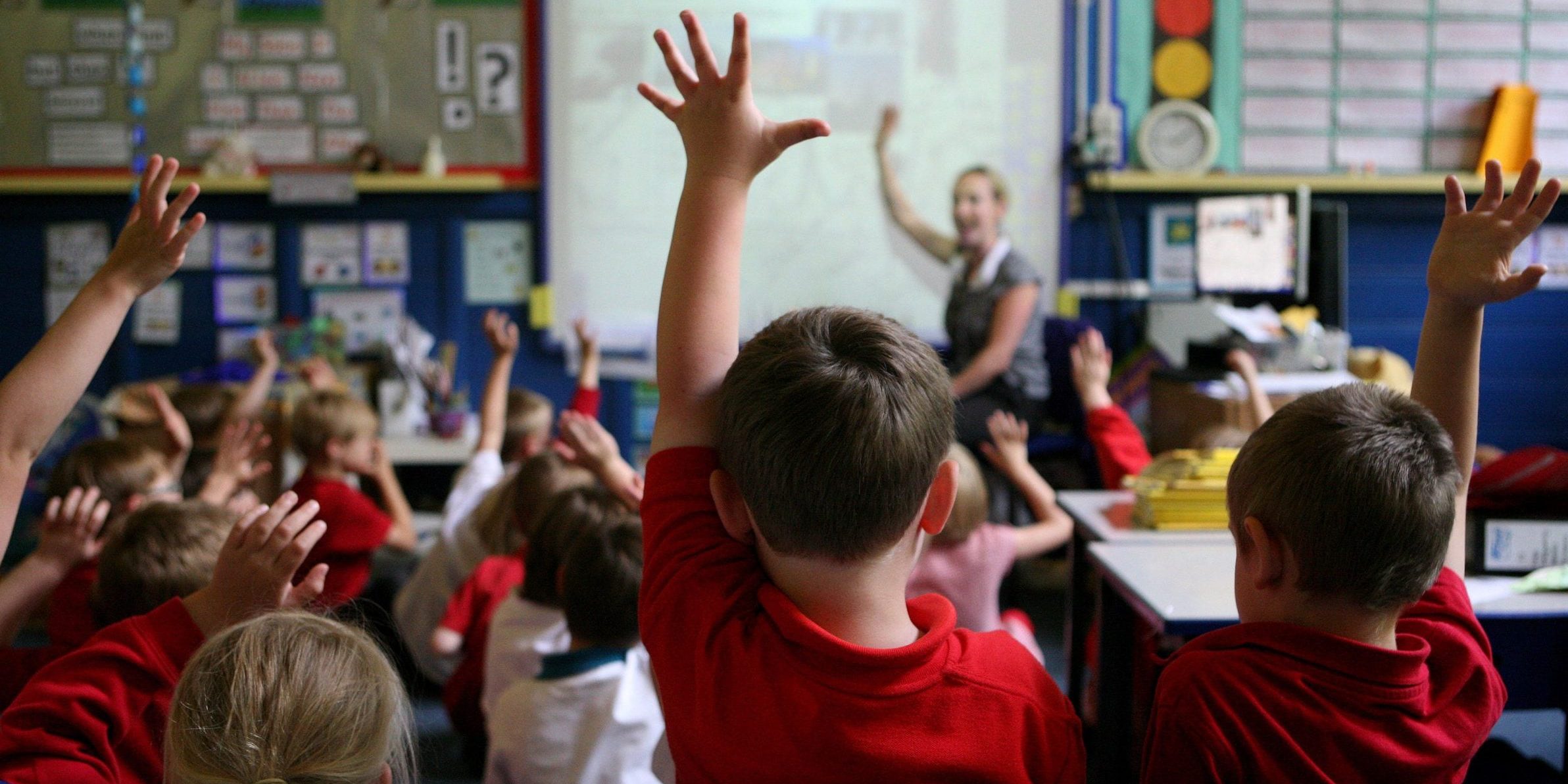 With nearly a whole year´s education lost in many parts of the world there needs to be much more done than just reopening the schools. There are multiple options, ranging from throwing money at the issue, to lengthening the school day, cutting holidays and recruiting retired teachers to give catch up classes, and more. Much of the issue has been that Teaching Unions have put the government in the UK (as well as the US and other countries) under a lot of pressure and they have given in to this. How else would one explain the fact that many countries in Europe and around the world have kept their schools open when the pandemic was at its height (e.g. Spain and Portugal) and yet the infection rates were very low at school for both the children and teachers. This article from the Telegraph discusses some of these options but also comes up with some clear demands for ministers to consider and to act on. Rather than the Union campaigning in support of the mental well-being of children, their social development and educational progress they have been more interested in playing politics. This does not reflect the views and actions of the vast majority of teachers who have been one of the unsung heroes of the pandemic. Let’s back education now before it’s too late.