UK schools speak out against rules on European language teaching 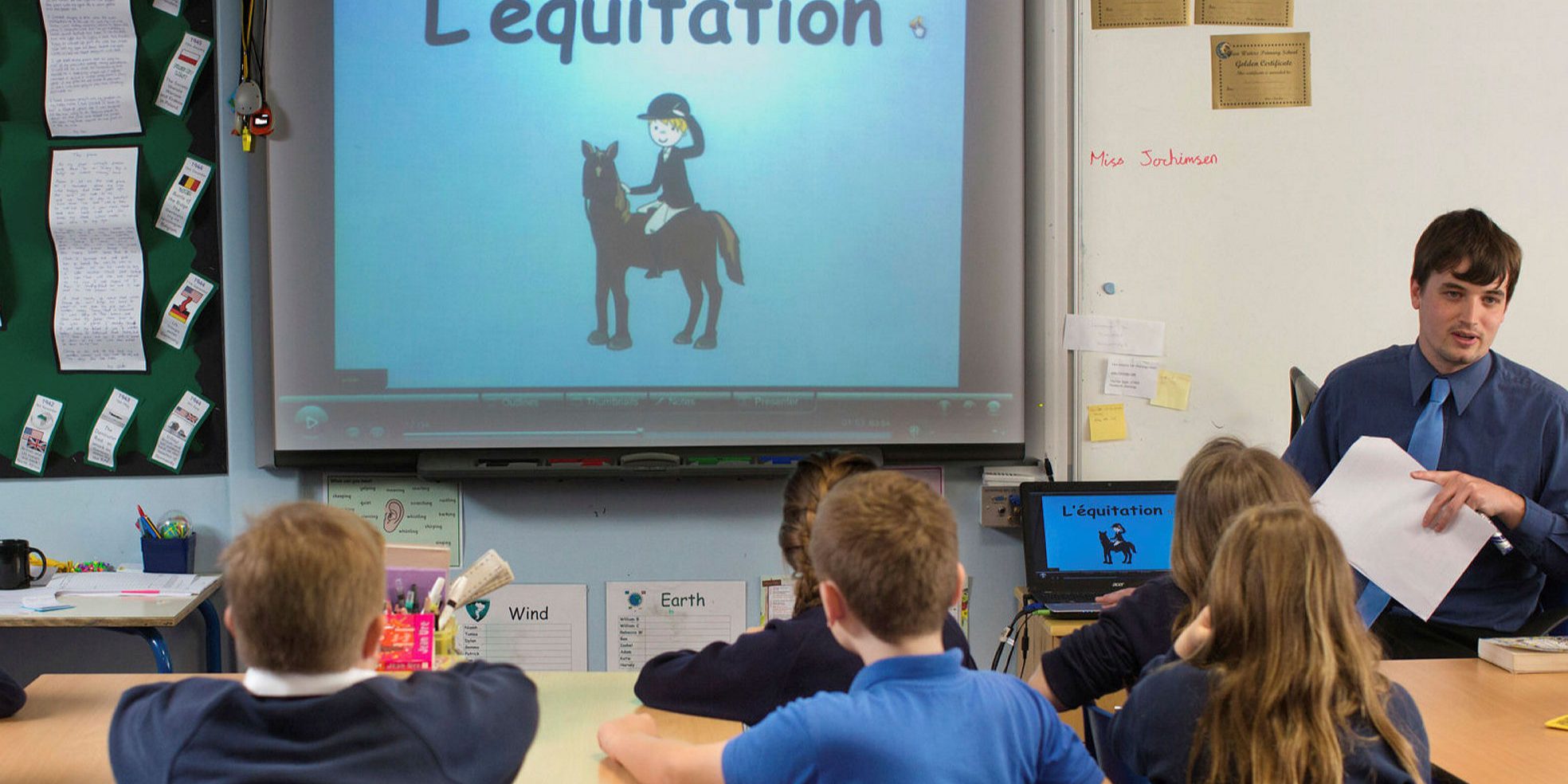 The Brexit immigration policy is starting to affect the ability to attract – and pay for – language assistants. According to the Financial Times “language assistants must either apply for visas which require longer working hours at higher pay, or use a special route which requires supervision by a sponsoring organisation and is limited to six months or charges them NHS fees of up to £650”. The head of the education office at the Spanish embassy, José Antonio Benedicto, said that schools “might find a problem” when hiring 130 Spanish language assistants due to these visa and NHS costs, part of which will likely be met by the language assistants themselves. “That’s quite a lot of money for people who don’t make much every month.” Cultural exchanges are now another victim of the post-Brexit UK and EU relationship, with traditional roles of au-pairs also affected, resulting in many English language schools to close down due to lack of students. While the demand to go to the UK still exists young people will seek alternatives (e.g. Ireland) and the UK will be a more insular place and schools less proficient at languages.