What the Blitz can teach us about catch-up 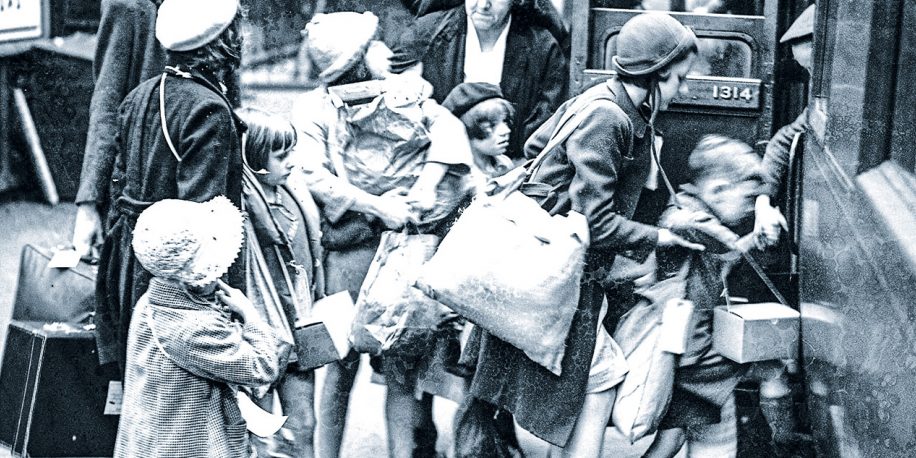 World War II had a huge impact on education in many countries and major cities, but none more so than London and the Blitz. This article in TES draws some parallels and asks whether much has been learnt. It is estimated that 66% of schools in London, and nearly 60% in Manchester were closed during this heavy bombing campaigm between 1939 and 1941. It is estimated that a whole year’s worth of learning was lost in that period and resources were scarce. Worse still the educators were absent and “the teaching workforce had been decimated by the war: some teachers joined the army and never returned; others lost their lives during the Blitz”, so a much graver situation to what many schools have been facing. However, what the government and all politicians got right at the time was the acknowledgement that “education was going to be a really fundamental part of recovery”, though it only enforced education to the age of 15. But more fundamental to addressing the challenges, politicians and civil servants had a clear singular vision of the long-term future and the need for skills, and not purely a plan to catch-up on lost schooling. Governments the world over should learn from the past.