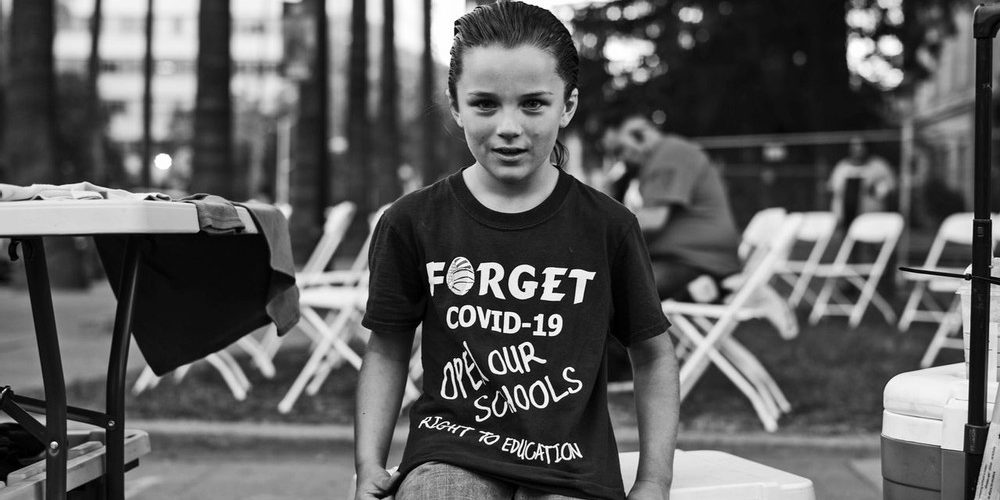 Despite being the most advanced nation on earth the US has performed badly in the stakes of keeping schools open. Rather than have the decision about keeping open managed mainly by the central government this critical task has been devolved to the over 14,000 school districts. Proving that local politics was more important than anything else, Brown University carried out a study of 10,000 districts and, according to an article in the Economist, “found that local infection rates made little difference to whether they offered in-person or remote learning when the new academic year began in August”. Donald Trump had a lot to do with this and reluctance to open schools was more a vote of support for or against the then-President. The policy of keeping schools closed has had a more dire effect on children from poor backgrounds, as remote working requires a device and internet connectivity, frequently not affordable by these families. It is hoped that with a new administration in office there will be a shift to real science and verifiable evidence of a reality rather than having to listen to what Michael Hartney, one of the authors of the Brown report, recalls Trump’s proposal that ‘You should inject yourself with bleach”.