How might the return to classrooms affect covid-19 transmission? 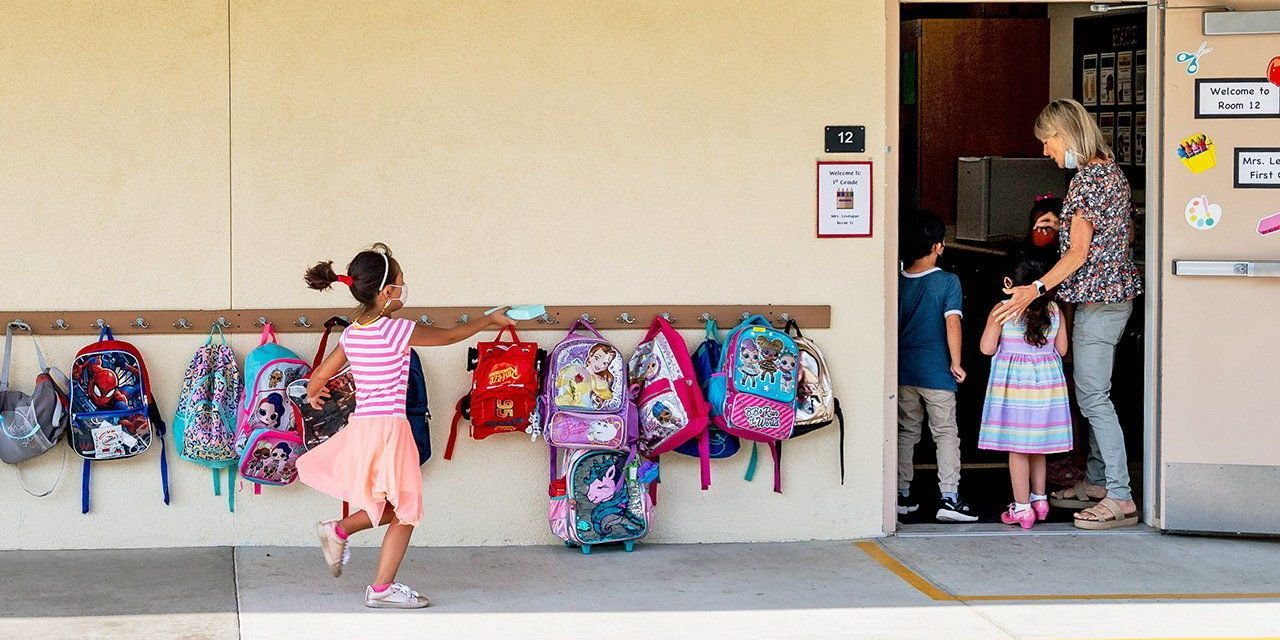 As schools around the world return to classrooms, The Economist wonders whether the advent of new variants and higher rates of vaccinations among adults might drive infection rates in children now that schools have opened. The data shows that in “England…between May 20th and June 7th…the proportion of children between five and 12 testing positive for the virus was five times that of the over-65s”. This could be due to a number of possible factors, but, according to the European Centre for Disease Prevention and Control (ECDC) is anticipating that a higher number of cases will be encountered among children, as the rate of vaccination increases further in the adult population. Closing schools should be a last measure to reduce the spread of the delta variant but elements, such as increased ventilation and usage of face masks, do need to remain in place in order to avoid getting to this stage, which will have many negative ramifications for families, their children and society in general. Schools must remain open for the sake of everyone. But vigilance is required if we are going to continue to have anything approaching normality.