Is Education No Longer the ‘Great Equalizer’? 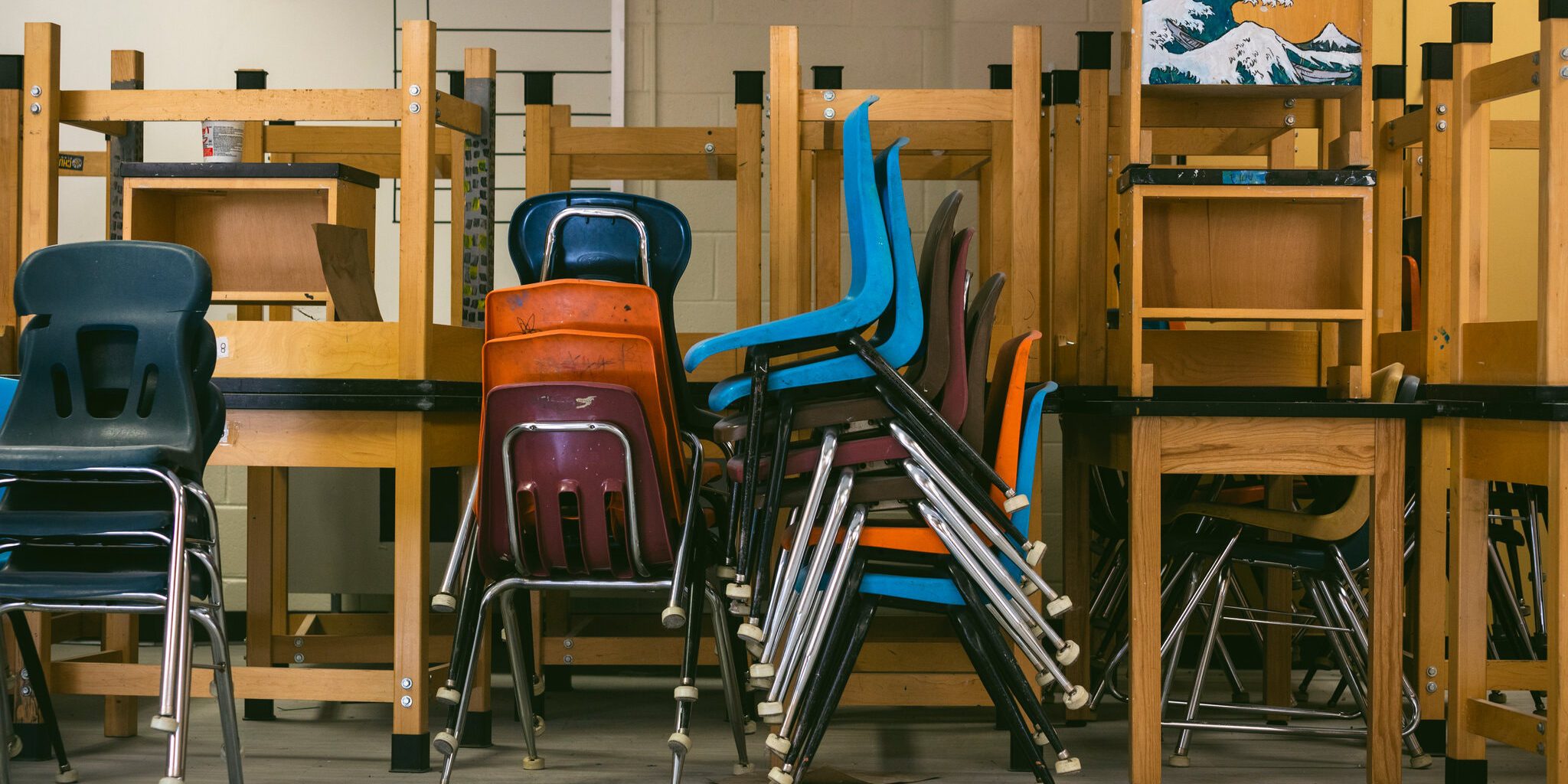 Back in 1848 Horace Mann, a pioneer of state funded education in the United States claimed that education was the “great equalizer of the conditions of men.” In this article in the NY Times the author states that, in spite of leading indicators of increased education across all racial groups in the US as well as their success in gaining higher levels of attainment, there is still a growing disparity in levels of income between those with different levels of academic attainment, due in part to different rates of growth in income for both men and women with different levels of academic success: high school, university degrees or post-graduate degrees. But there is much more to it than this. Nobel Laureate James Heckman, an economist at the University of Chicago recently wrote that “A critical time to shape productivity is from birth to age five, when the brain develops rapidly to build the foundation of cognitive and character skills necessary for success in school, health, career and life”. Early childhood education fosters cognitive skills along with attentiveness, motivation, self-control and sociability — the character skills that turn knowledge into know-how and people into productive citizens. What we need is a way to increase human capital through noncognitive skills, i.e. “perseverance, punctuality, self-restraint, politeness, thoroughness, postponement of gratification, grit — all of which are increasingly valuable in a service-based economy. Noncognitive skills have proved to be teachable, especially among very young children.” If we can teach these skills before children even get to school age we will help to bridge this income gap between levels of education and instil values which will serve young people throughout their education and into the job market. Clearly investments need to be made that combat poverty but this is just the tip of other aspects to address.