Mobile phones: a force for good? 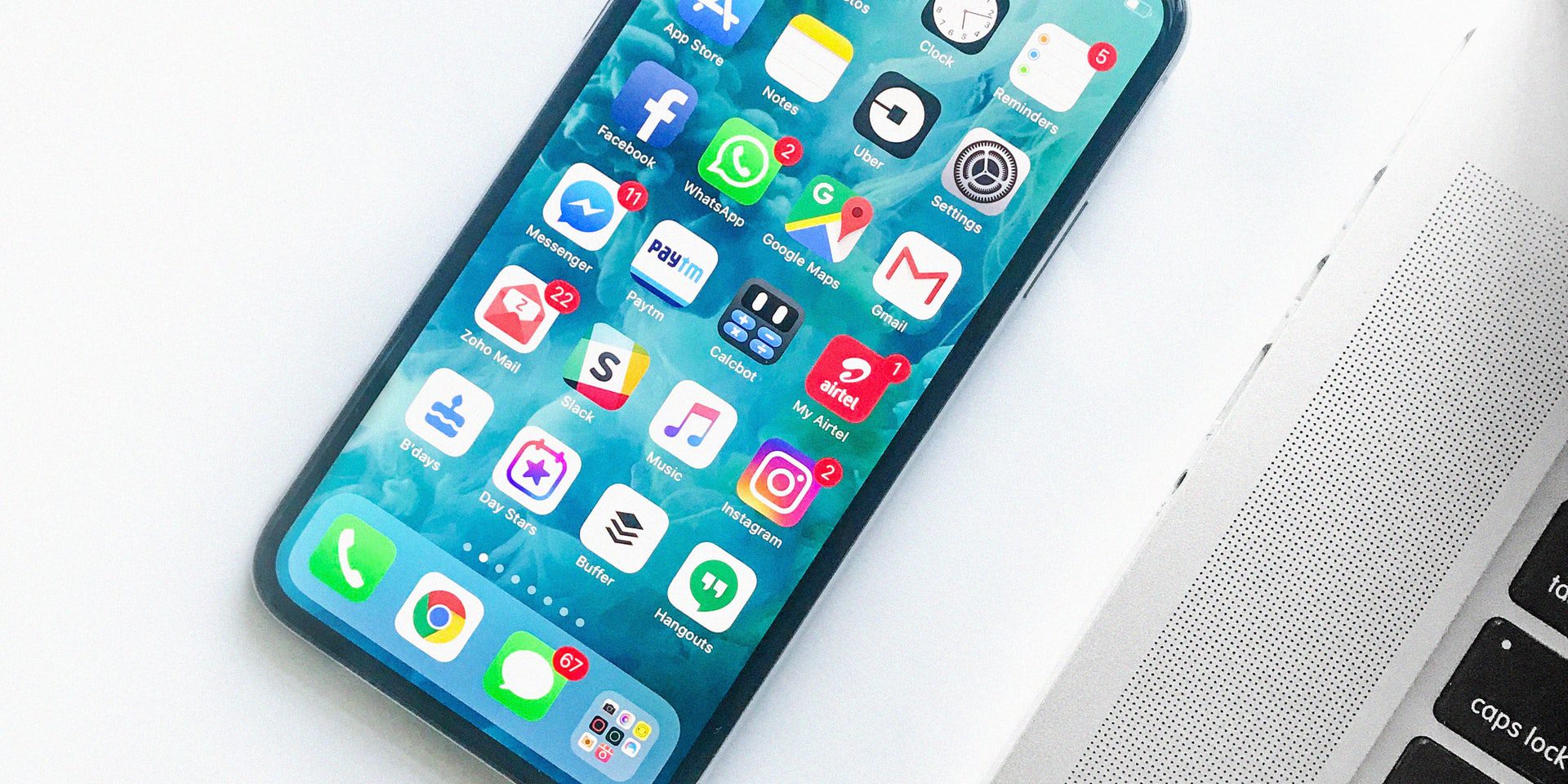 There are increasing calls for the use of mobile technology to become part of a national curriculum. Dragging some attitudes into modern times is a challenge, but one that helps prepare students for making the most of what are increasingly expensive devices. This article from EdTechnology emphasizes how important skills such as “Coding and app development are productive skills that drive the modern economy”. Additionally, and correctly so, the author goes on to point out that “If we’re to turn our children and young adults into global citizens and increase their employment prospects, we must encourage them to use their phones constructively”. However, learning about app development is one thing, but the reality is that phones can be a real nuisance at school and are a distraction to learning. So much so that in France as well as China phones are banned from schools. A solution to this problem are the Geniora and Blabloo smartphones. Parents can manage a child’s access to Internet and apps and can programme certain functions to be blocked entirely during school hours. So a phone can now be used which avoids all the downsides.