Mobile phones should be banned in schools – Gavin Williamson 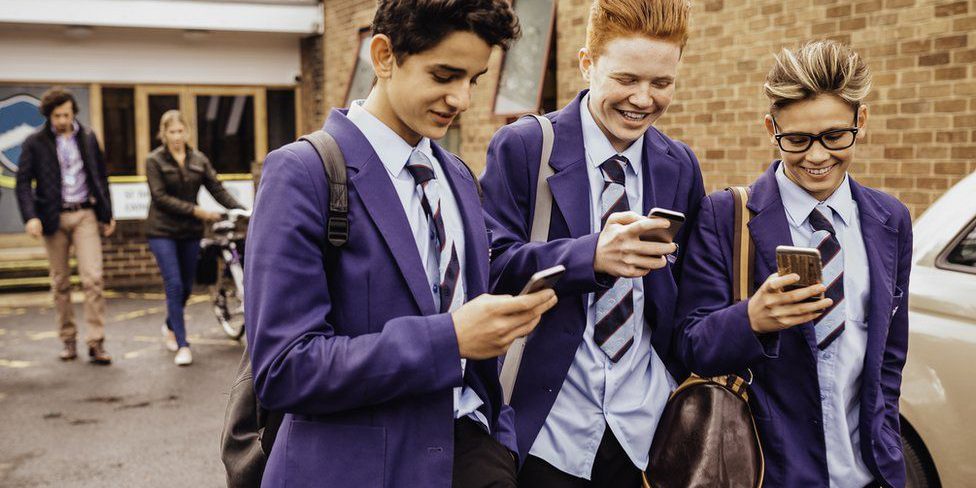 The UK has just taken the unusual step, previously imposed in France and more recently China, to ban mobile phones from school. The move, reported by the BBC, was announced as schools in the UK reopened for the summer term. The claimed grounds for this move was based principally on, as argued by the Secretary of State for Education, lockdown having affected children’s “discipline and order”. A difficult concept to measure and to have a national benchmark on, although he went on to argue – rightly so – that phones can be a “breeding ground” for cyber-bullying and social media can damage mental health. This latter point is irrefutable but taking such a drastic measure is possibly taking the wrong approach. There are two phones that can be programmed to never be a distraction in class, and that can block internet web sites that are not conducive to learning and that do not allow for social media. The phones can allow access to students to relevant applications and even web pages which are relevant to their learning. Once outside of school the phones can be converted into whatever a parent wants for their children: and with a built-in GPS parents can also always know where they are at any moment of the day. The Geniora phone in Asia and Blabloo phone in Europe have this and much more.