Private schools that educate 50% of Indian children are folding 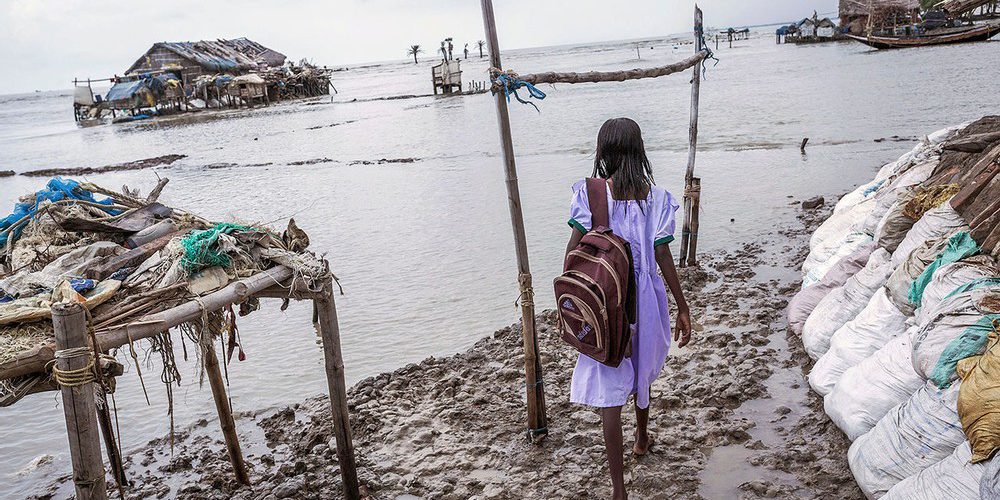 A little known fact is that nearly half of the child population in India attend private schools, one of the highest rates in the world. This, however, hides the reality: India´s state schools fail their students, so many, to improve their chances, and the efficiency of learning, opt for private education. With 70% of these schools charging less than $13 a month this is not a huge cost, and in fact is less than the cost to the state sector for education, but the pandemic has taken a serious toll on this very important part of the learning system in the country. Families with one member losing their job have not been able to continue to pay the fees, with the result that the choice is now to go to a state school or drop out of the education system altogether. This Economist article goes on to report that despite the government lifting a national prohibition on schooling in person, “local officials, who have the final say, have largely chosen to keep schools shut”. But, according to the World Bank “missing out on school for six months would reduce pupils’ lifetime earnings by 5%” government’s priority must be to open schools and allow children to learn and advance in their education.